6 incredible synths from Hideaway Studio in one mega bundle

Download this collection of 6 beautiful vintage-inspired synthesisers from Hideaway Studio.

Please see below for details.

In the mid 80’s AKAI released the infamous S900 which was to be one of the first of a new generation of highly affordable professional samplers.  The S900 and it’s bigger brother, the S950, became big sellers and completely changed the playing field amongst their competitors with their five digit offerings.

The S900 was a 12-bit machine with a tiny 750K memory and a floppy drive for sample storage. At the time it was a revelation but it’s now really very basic by today’s standards.

Monopolyphonix was in many ways a celebration of another successful resurrection of an old classic saved from the grave. Much like the Minimoog, ARP Omni-2 and Novachord left their sonic fingerprints on S-VX and The Orbitone Collection, a recently restored Farfisa Syntorchestra manufactured in 1974, gave its all to the creation of Monopolyphonix…

Why the name? Well the Syntorchestra comes from a strange era quite early on in the history of affordable portable synthesizers where manufacturers were quite experimental and tended to do their own thing. This was especially the case with early polyphonics. The net result is that weird and wacky user interfaces and synth architectures were quite the norm in those days!

Constellation: Apollo 203A was in many ways a celebration of yet another successful resurrection of an old classic saved from the grave… This time it was a 1976 Polymoog model 203A most definitely rescued from a fate worse than death!…  she could have become a coffee table! Well ok, maybe not… Most should realise by now that I have a fascination for rediscovering old technologies and combining the best of them in a constant attempt to create something new and unusual. Some of you will also know that I’m a big fan of the retro computing scene and especially the demo music scene that grew up around it during the mid ‘80s and into the ‘90s.

Almost all of the time my technological foraging involves trawling up some physical lump of hardware but on recently rekindling my love of ProTracker on the Amiga I got curious one day and wondered if perhaps someone had attempted to not just play back samples as in Karsten Obarski’s pioneering Ultimate Soundtracker (that came close to bringing Fairlight Series II functionality to the unwashed masses on two floppy disks in 1987!) but rather to synthesize them from scratch… The Little Synth That Could

In 1984 Dave Smith and his team at Sequential Circuits released the Six-trak which was one of the first instruments not only to feature the then new MIDI control system but was an early multitimbral offering. This was quite a technically advanced feature to be seen on what was a relatively affordable synthesizer in those days.

Although we all know Dave Smith as a master of analog synthesizer design, whilst working on his designs, I am often left thinking that in fact he really should be better praised for his programming skills!

Fitting a whole multi-timbral synth control system with patch recall, an arpeggiator, a sequencer, a stack facility and an extremely full midi CC implementation into a humble Z80 microcontroller running at 4MHz with its code residing on one tiny 16Kbyte EPROM is really quite an accomplishment! 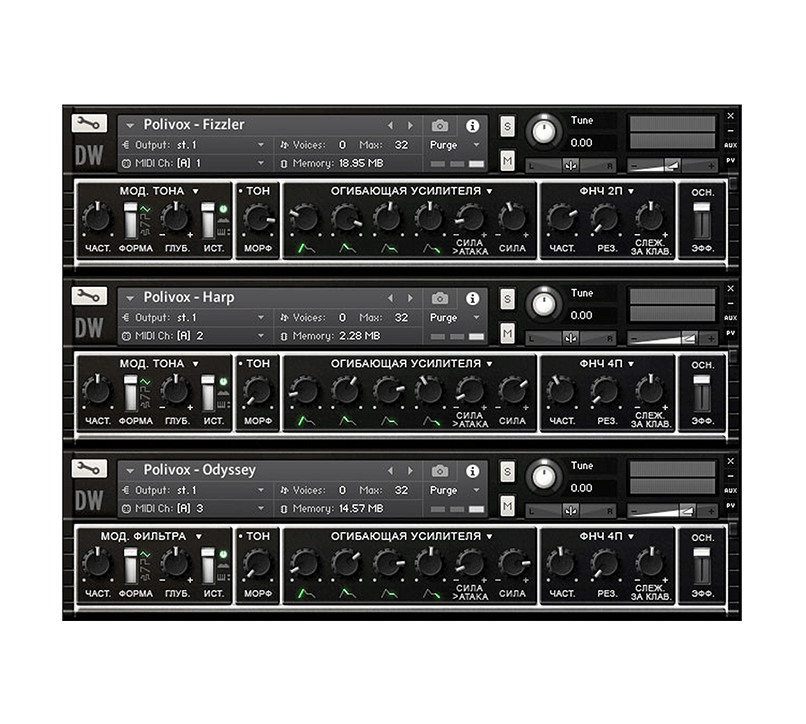