This Bundle contains 4 vintage-inspired synths from Hideaway Studio at a bargain knockdown price.

Please see below for full details.

In the mid 80’s AKAI released the infamous S900 which was to be one of the first of a new generation of highly affordable professional samplers.  The S900 and it’s bigger brother, the S950, became big sellers and completely changed the playing field amongst their competitors with their five digit offerings.

The S900 was a 12-bit machine with a tiny 750K memory and a floppy drive for sample storage. At the time it was a revelation but it’s now really very basic by today’s standards. Welcome to the 1980s: A Major New Era in Affordable Digital Technologies….

The early 1980s were a time where most professional computers and electronic instruments were well out of the financial reach of the man on the street, or indeed of most educational institutions, and yet some very clever individuals managed to find a way to deliver sometimes surprisingly usable systems with affordable price tags…

In the UK two companies famously went on to dominate the race to produce affordable home and educational computing systems namely Sinclair Research and Acorn Computers. The head to head battle to gain market dominance for home computer supremacy in the 1980s was dramatised in the 2009 film Micro Men (BBC Four) documenting the sometimes intense rivalry between Sir Clive Sinclair (played by Alexander Armstrong) and Chris Curry (Martin Freeman).

The BBC Micro eventually won out as being the educational computer of choice in the UK with over 1.5 million sold into schools, colleges and university research labs. Both the Sinclair ZX Spectrum and the BBC Micro spawned what became a whole generation of home computer “bedroom coders” who went on to form the very foundation of the modern computer game industry. The UK’s contribution to what is now one of the biggest industries in the world cannot be underestimated.

What also cannot be ignored is that one of the BBC Micro’s key designers was Sophie Wilson, the very same legendary genius who co-designed the ARM Processor (originally standing for Acorn RISC Machine), which went on from its humble yet ground breaking roots in the 1987 32-bit Acorn Archimedes desktop computer to eventually finding its way into almost every mobile phone on the planet!

The BBC Micro was unusually well endowed with expansion ports and turned out to be the perfect host for a plethora of add-on peripherals. This included Hybrid Technology Ltd’s Music 500 system which was initially branded as an Acorn product but eventually became the Hybrid Music 5000 system following a major update to the software supporting the synth module. 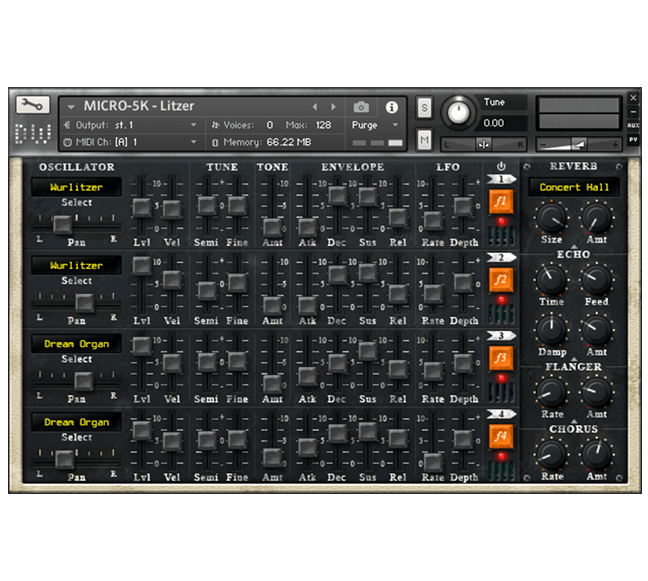