Buy this product and earn
180 Credits
How can I use my Credits?

Character and wonk are our friends - synths can be organic!

Soviet SYNTHFUNDIBULUM#3 - is a new member of the INFUNDIBULUM family, the range of instruments built for polyrhythmic time funnelling, happenstance and above all fun. This time we have a sound set created in a collaboration with Armenian composer Artur Tadevosyan and based on his collection of ageing soviet synth beauties. SSf3 offers 3 independent oscillator channels, each with a choice of 33 multi sampled sound sets made from 7 strange keyboards.

A redesigned INFUNDIBULUM engine plays to the character of these synths. In addition to the original cunning multi-arp system Soviet SYNTHFUNDIBULUM#3 has new filter sequencing, 10 new soviet reverb impulses and new insert effects.

Packed with character and possibility with an organic plastic flavour Soviet SYNTHFUNDIBULUM#3 is an infinity of analogue that frankly you will never hear anywhere else. 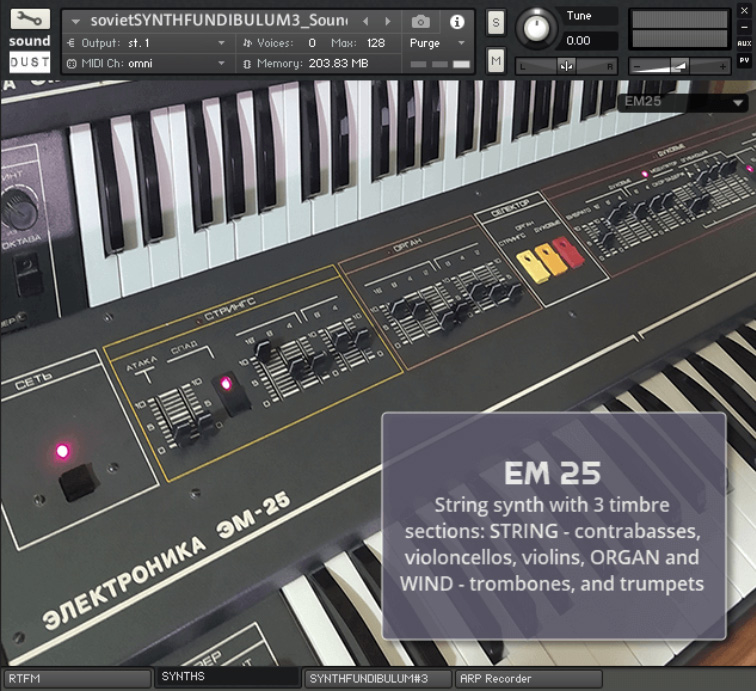 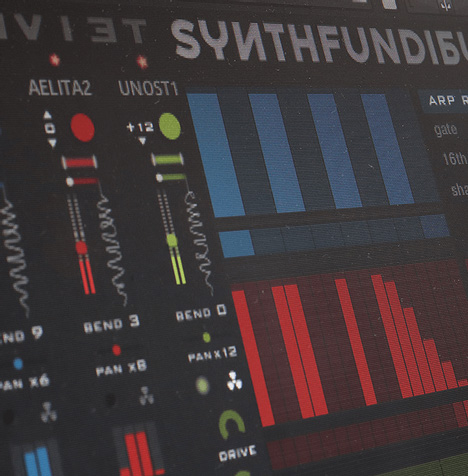 The ex shredder with amazing synths

Art Tadevosyan was born in the former Soviet Union country Armenia. By the age of 10 he was playing guitar with the intention to become the fastest guitar player on the planet. But things radically changed when at 15 he moved to Germany and was introduced to the music/art of John Cage, Stockhausen, Xenakis, Schaeffer and the cutting edge electronic music coming from mainland Europe.

Art's sampling journey began with his first sampler the Akai S2000 and an Atari 1040 ST as sequencer. Since then, Art has played in a lot of bands, composed a huge amount of music for TV and Film, and recently released his new album under artist name Art Tendency.

INFUNDIBULUM and Soviet SYNTHFUNDIBULUM are not intended to authentically replicate any existing instruments - not even the instruments that they are made from. The many many sound combinations and sculpting permutations cry out for deep experimentation and sonic exploration. Sampling should be a playground and Soviet SYNTHFUNDIBULUM is a deep synthesis merry-go-round for fun and inspiration. 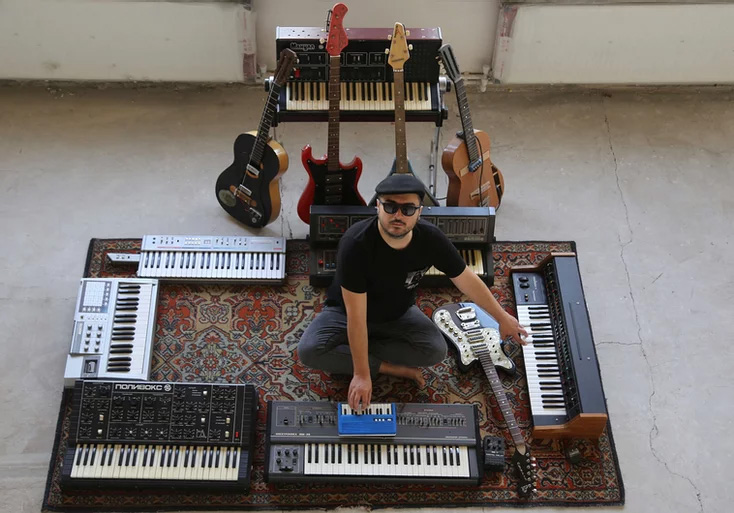 A drum machine for Tom Waits

The world's first and only convolution dulcitone....An ancient and rare keyboard invigorated with nifty digital witchcraft - and ghosts.

An infinity of eccentric rhythm texture devised in a unique collaboration with Grammy winning percussion maestro and composer Marcio Doctor.